For a European Spring: Brussels police has to allow citizens to march against austerity

The alliance of social movements called "For a European Spring has informed us that the Brussels police has refused to authorise a march against austerity that "For a European Spring wanted to organise in Brussels on 14 March, on the occasion of the EU Spring Summit. The motives for the ban given to the organisers were that the police gives priority to the mobility the EU Summit participants and a lack of resources.

We, as members of the European Parliament, strongly object to this police decision, and we find the reasons given highly unusual and reprehensible. Freedom of assembly is a cherished and fundamental right across Europe. As host to the EU institutions, the city of Brussels should find the resources to allow citizens to make use of their right to freely express their political opinions in the public space. 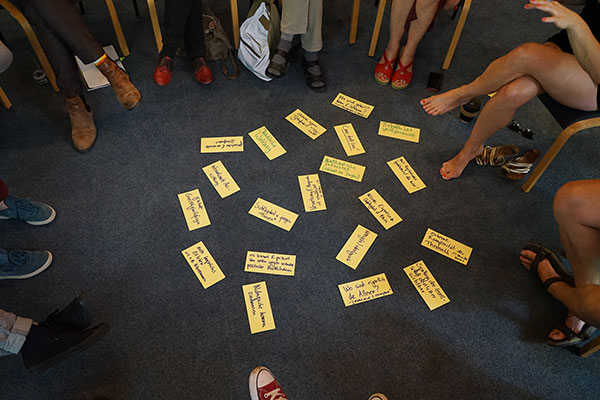